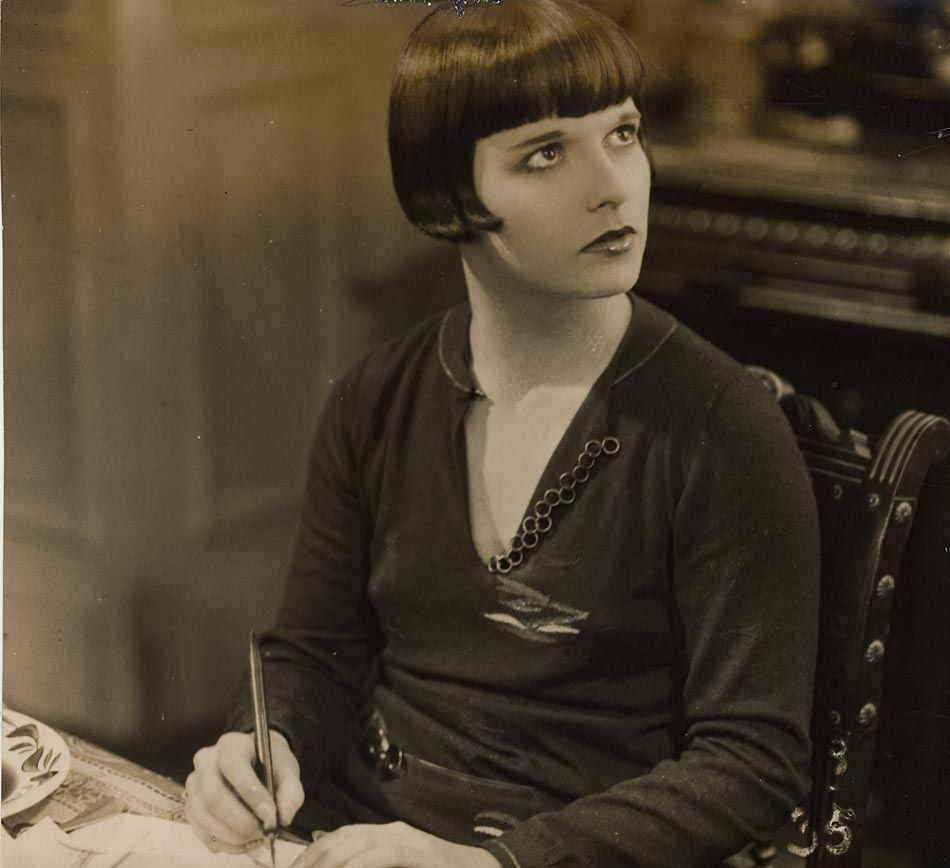 Bob haircut as a symbol of independence 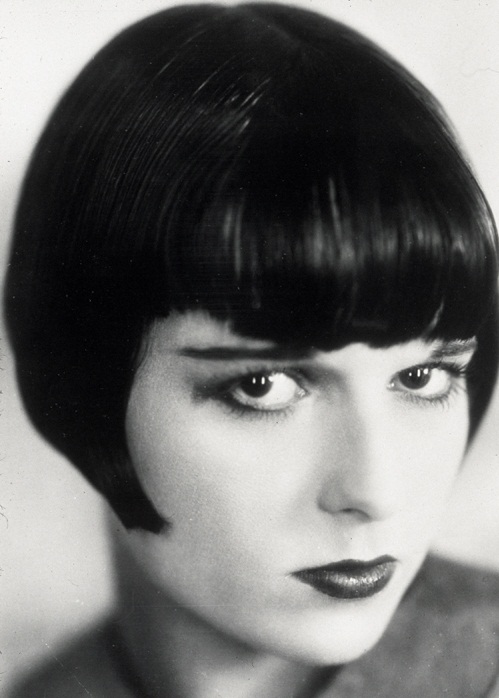 This is a timeless hairstyle, worn by many stars from Mary Ann Jackson to Uma Thurman, and has undergone many variations throughout history. Not only was the bob cut of the twenties synonymous with promiscuity, but in the context of women's rights it quickly became a symbol of equality and independence of women. The bob cut was created by the hairdresser Antoine de Paris in 1909, and who was inspired by Joan of Arc. It was a time of many social and cultural changes, such as Futurism, which indicated the end of the traditional art (I have already written about the flapper girls). The hairstyle became extremely popular, and then experienced an unexpected decline in America, where it was described as “a disgrace to every woman.” 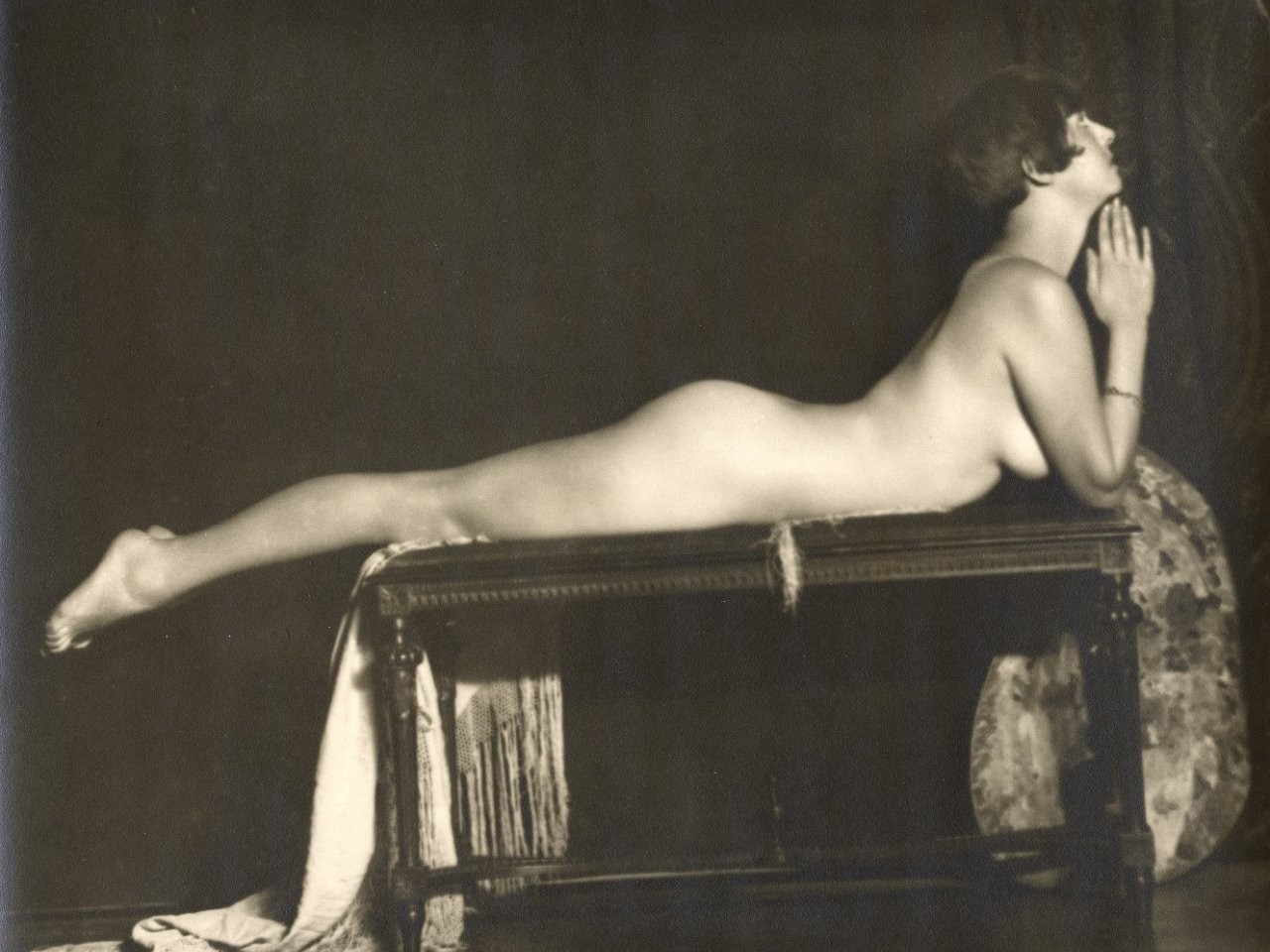 She was born in Kansas in 1906 as Mary Louise Brooks. She had been wearing the bob hairstyle, which became popular thanks to her, since childhood, and she contributed to the nickname “black helmet.” As a child she was sexually abused which marked her for life. She claimed later that she was “incapable of true love,” and that this experience “shaped her attitude to sexual satisfaction... for me well-behaved, nice men were never enough – there had to exist an element of domination.” 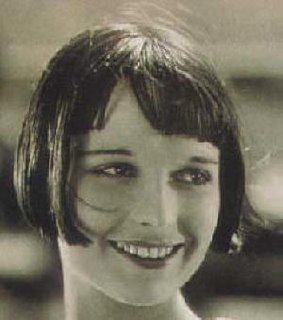 She began her career as a dancer in Los Angeles, and in 1925 she signed a five-year contract with the film studio Paramount Pictures. The most prominent role was as a vamp seducer in Howard Hawks’ silent film “A Girl in Every Port.” After Paramount did not provide her with he promised raise, in 1928 she went to Europe where she collaborated with the Austrian director GW Pabst. Another role that marked her career was in the film “Pandora's Box” from 1929. The film raised a lot of eyebrows due to the sincere display of sexuality, and it included one of the first movie representations of lesbians. After Pandora she acted in “Diary of a Lost Girl” and “Prix de Beaute,” both known and censored for free shocking display of sexuality and social satire. In the early thirties, Brooks returned to Hollywood and played minor roles in B productions and short films. Her last film was the western “Overland Stage Raiders” from 1938 in which she starred with John Wayne.
After her film career ended, Louise was doing some soul searching, so she worked as a saleswoman, led a dance studio, acted on the radio, and wrote a gossip column for the newspaper. At the age of 36 she became a courtesan supported by several permanent wealthy clients. In 1932 she announced bankruptcy. Resourceful, exceptionally intelligent and sharp tongued, Brooks did not give up, but rather began to write about the film and her own life. In 1982, she issued a critically acclaimed memoir “Lulu in Hollywood” for which well-known critic Roger Ebert stated was “one of the funniest and most truthful books about film.” John Updike considers her to be the best Hollywood writer. In 2010, her diaries and notes which she had left to the George Eastman Museum Foundation were presented to the public under the condition that they be displayed no sooner than 25 years after her death.
As far as her love life is concerned, she married twice and had affairs with many men, including Charlie Chaplin. She had several sexual experiences with women, including Greta Garbo, but she never engaged in relationships with them. Stories about her being a lesbian or bisexual were extremely entertaining to her.
With her beauty, intelligence, independence and a wicked tongue, she has inspired some of the characters by the draftsman Hugo Pratt, the science fiction novel “The Invention of Morel,” the comic “Dixie Dugan,” and erotic books “Valentina.” She inspired Liza Minnelli to base on her the character Sally Bowels from “Cabaret.” 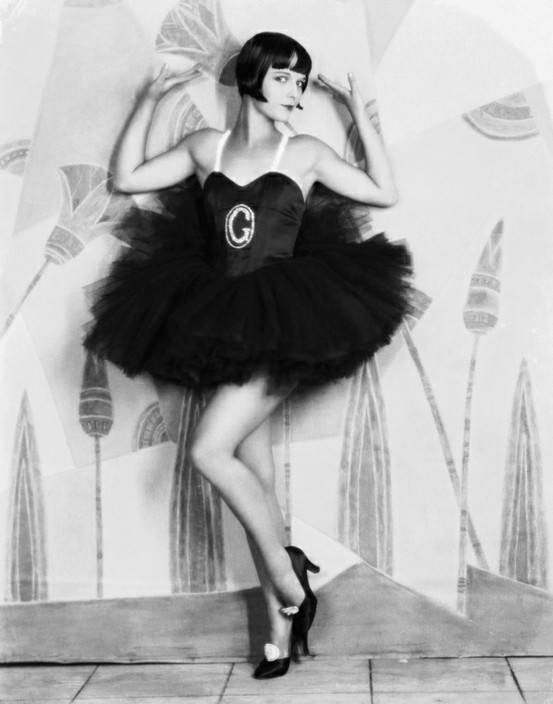 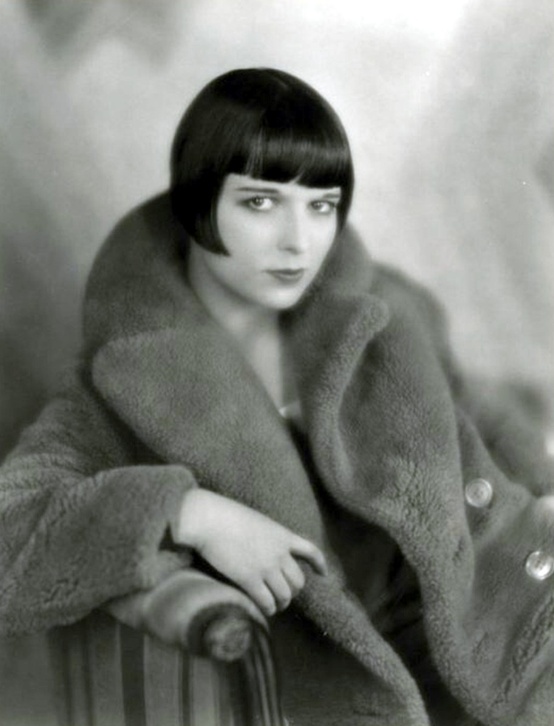 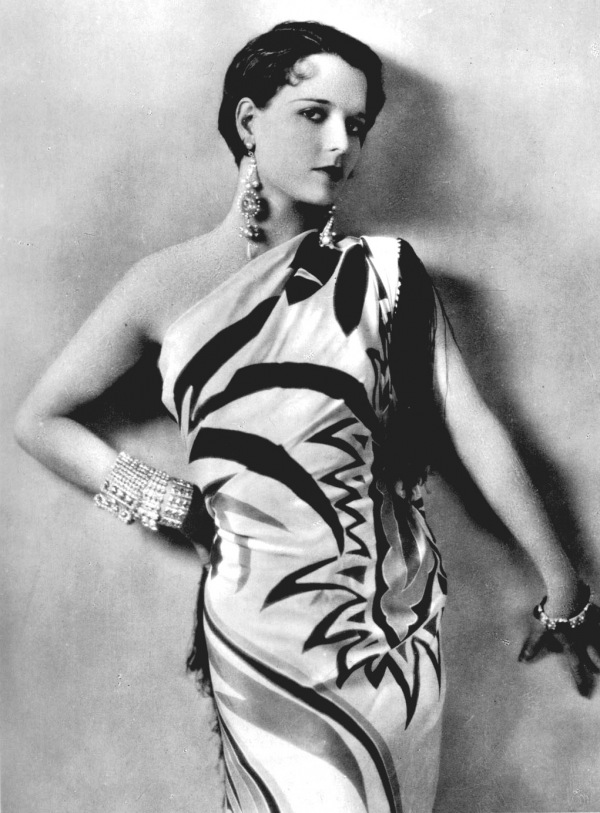